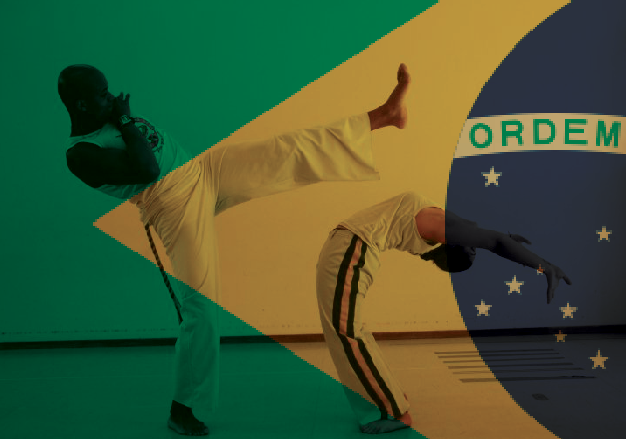 Pernada Baiana (Kick from Bahia) is a group of Capoeira that follows the Regional style, based on speedy, acrobatic kicks. Pernada Baiana started in Mercado Modelo and on the streets of Salvador da Bahia, and as such is firmly rooted on the history of Capoeira, understanding and respecting the tradition of Capoeira Angola, the nergy of the roda, the dicipline that it takes to master the exceptional kicks, the Berimbau and the cultural and social aspects that surround and shape Capoeira.

Pernada Baiana was founded in 1998 by Mestre Robô Gigante and Mestre Márcio, who are both well recognised in Salvador by their powerful kicks and fearless style of playing Capoeira.

Mestre Robô Gigante resides in Amsterdam and Mestre Márcio in London. Thanks to their passion for Capoeira, Pernada Baiana also extended its presence to Rome (Italy), Pamplona (Spain), and it continues to grow. 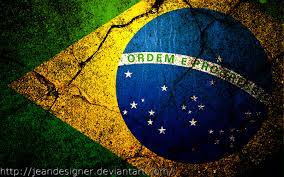 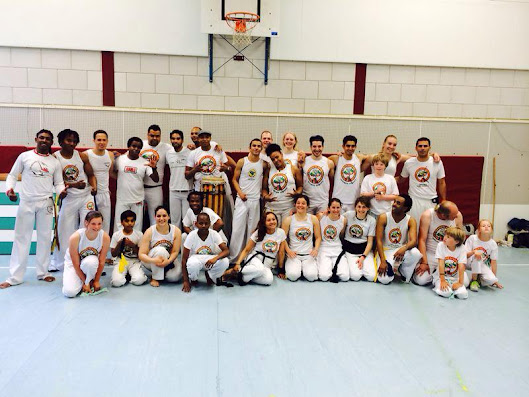